The PSM, belongs to the geographic class of solution models and is one of several that utilize space and the human relationship to physical geography as a means for classification. 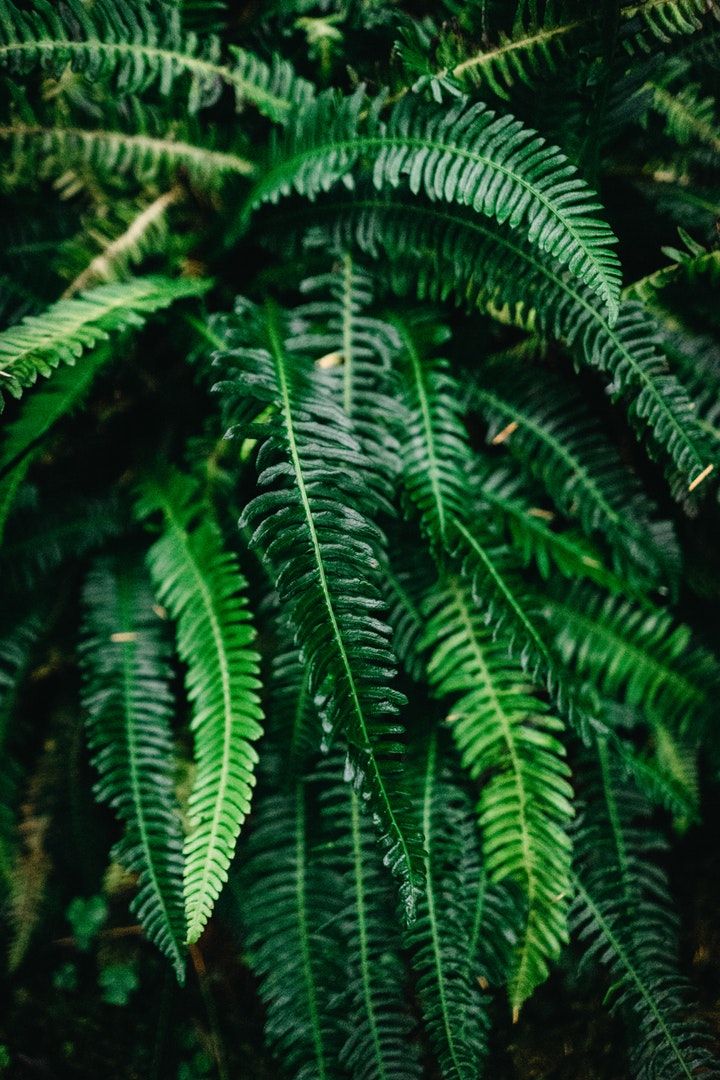 Scope of the Planetary Solution Model

The Planetary Management System (PSM) addresses a number of systemic issues on planet Earth that have not been resolved by current international governmental organizations (IGO’s) or nation states. Among these are cross-border transnational activities by large corporations, lack of accountability of large corporations to the general planetary population, the lack of any existing political model for the planetary citizen which is a stakeholder in a number of cross-border issues. These include economic, environmental and energy issues. There are very few large segment areas like this where the behavior or decisions made by a small group of people don’t affect the world’s population as a whole.

For this reason and others the PSM defines citizen classes that include the planetary citizen and the citizen of humanity, which does not necessarily reside on the planet Earth. There are some obvious differences in these two classes in relationship to “Standing” and the rights that travel with the designation of standing.

The Virtual Global Naiton forms a foundational cross-border, bottom-up democratic governance model tha ensures the rights of the planetary citizen, the human species and other species. This provides a foundation for a Planetary Management System (PMS) to be put in place. 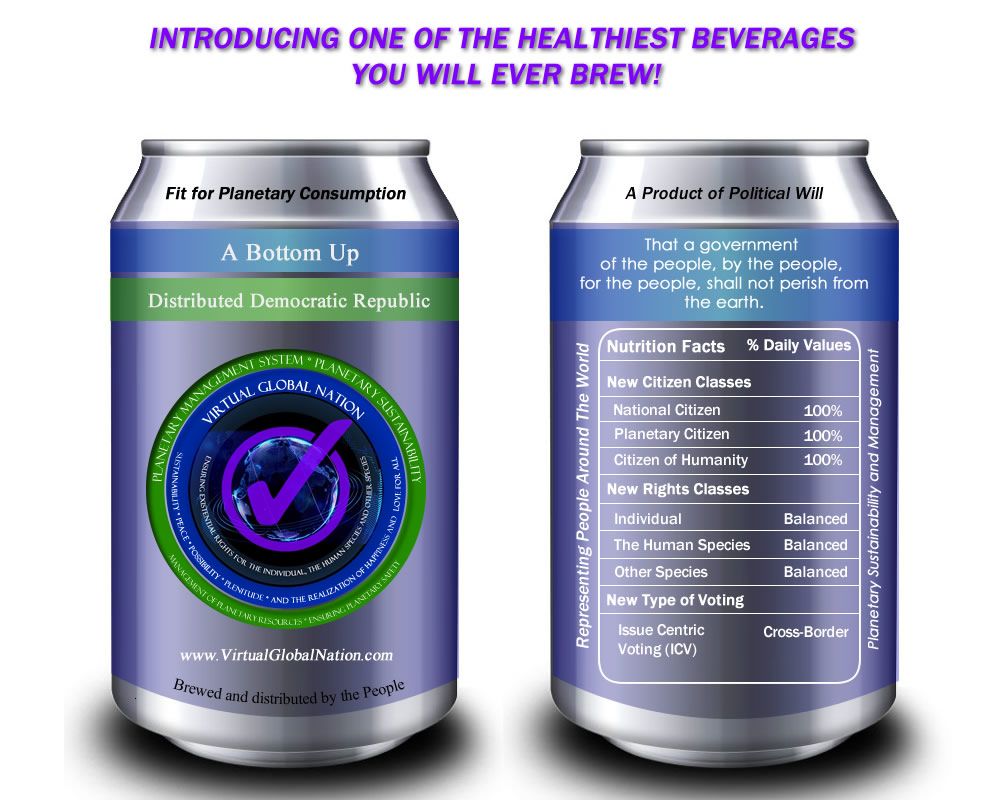 Changes on the World Scene

Today, we live in a world of increasing complexity, connectivity and resultantly increasingly have the potential of single point of influence events where one person or a group of people can do something that returns global consequences or consequences for the whole of the human species. This calls us to balance and ensure the rights of both the individual and the human species. We have also reached a point where human activity has direct and substantial impact on other species around the globe. For this reason, we need to ensure a wider class of existential rights that is inclusive of all three of these elements the individual, the human species and other species.

Traditional government check and balance systems are limited to their own national jurisdictions in cross-border world where activities exist outside the pervue of any given nation state or the field of awareness or jurisdictional control of any international organization. Further, there is not any direct accountability between the planetary citizen the rights of the masses and that of a governing body.

The PSM puts new systems in place in virtually every area in order to provide frameworks that ensure the rights of the planetary citizen without infringing on the sovereignty of any nation state.

The PSM is a Foundation for the PMS

These frameworks set the stage for planetary management and dealing with cross-border environment, energy, health and wellness and any number of other issues that relate to the planetary human population as well as the many inter-dependent life systems and physical systems upon which human life and other life depends.